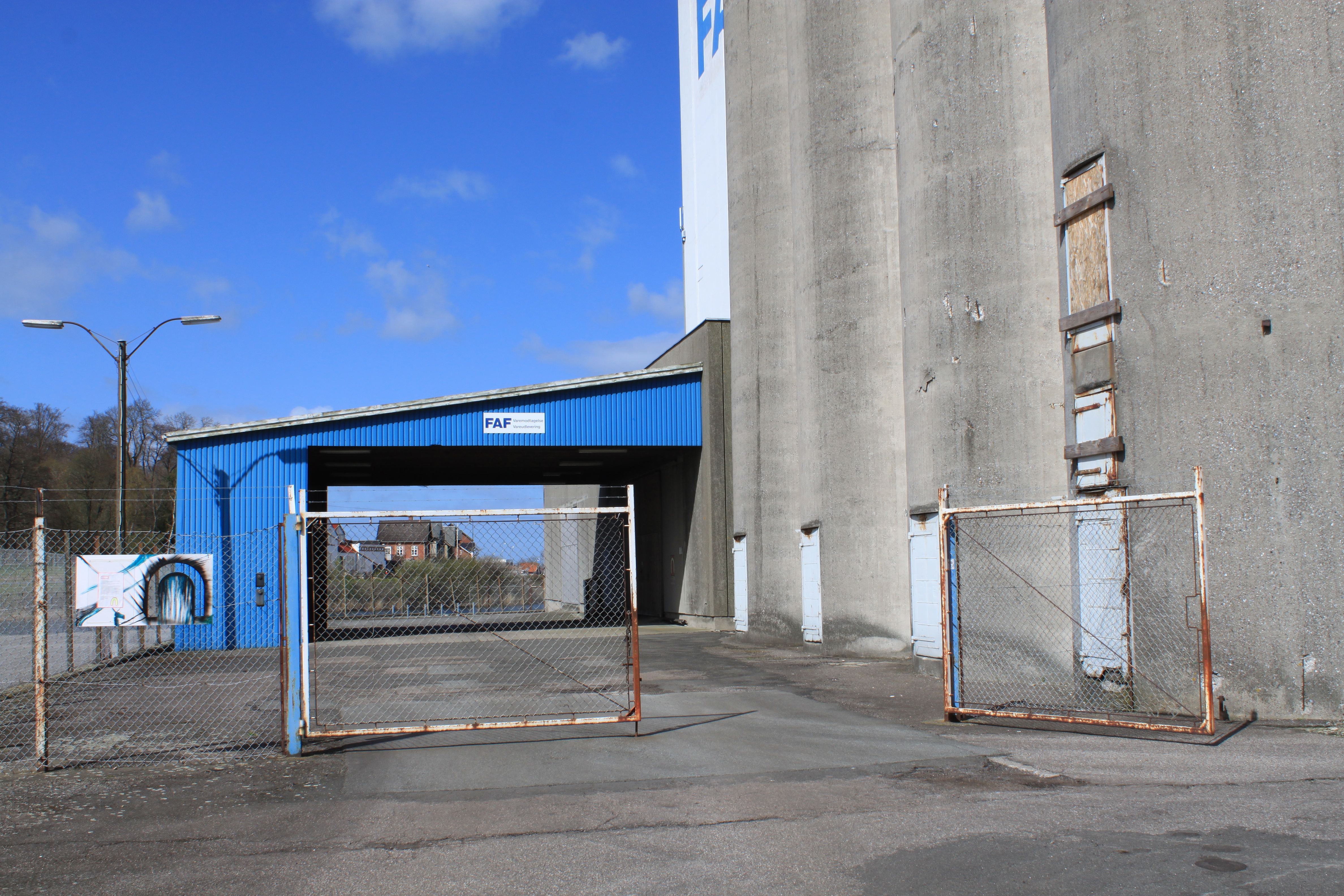 ART IN RUST AND GLORY

Art spaces are rarely just that. Museums, galleries, and art halls are endowed with a certain kind of cultural significance, moving past the rather passive role of hosting artworks and events. Art buildings often undergo a process of spatial metamorphosis, with architecture and design acting as social agents; they operate an ethos of cultural engagement predicated on various extensions of their materiality.

Kunsthal ULYS of Danish city Odense is a telling example. Driven by a creative collective of ildsjæle, directly translated as “burning souls,” ULYS exists physically in a former silo, on a small island, Silo Island, by the Odense Harbour. The rusty and rough building stands majestically tall, its concrete walls heavy with their industrial history, yet welcoming of ever so delicate canvases.

Members of ULYS describe their collective as being “provoking and poetic,” “alternative,” and having a “rebellious groove.” Although ULYS existed before relocating to Silo Island, this monstrous building appears to embrace their groove and to lend its spirit, along with its structure. Its solidity echoes the fragility of thought and artistic gesture. Unlike a softly lit, white-walled, and warm gallery, Kunsthal ULYS does not fade behind the art; it seems, rather, to wrestle it, challenge it, test its strength against its solid, unflattering architecture. The beauty of it is when art engages and responds, brave and unyielding, turning souls into burning souls.